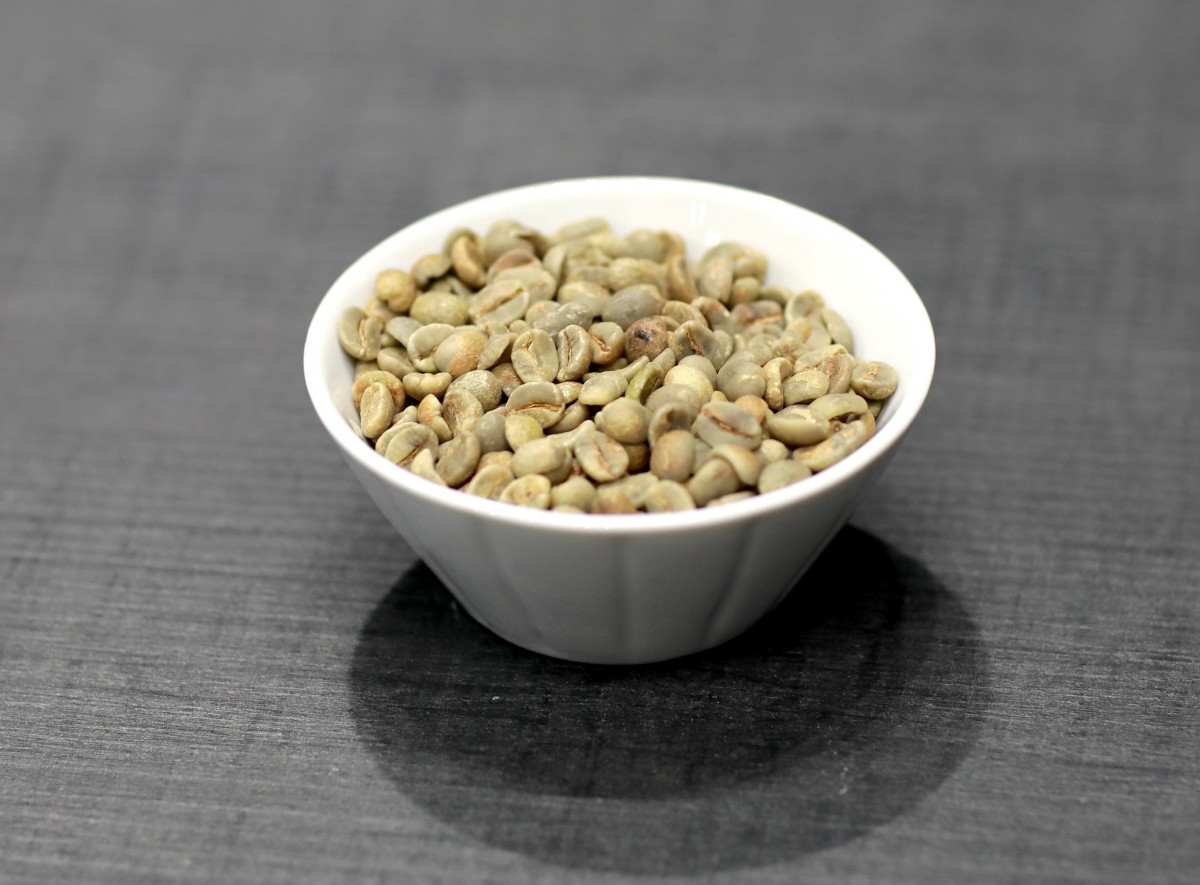 If, like many people, you are a coffee enthusiast, Go out Brive strongly recommends that you go to l’Atelier de Nico in the heart of the Halle Gaillarde, place de Lattre-de-Tassigny, formerly Place Thiers. Why ? Quite simply because it is the only one to offer, in Brive, a specialty coffee, that is to say a gourmet coffee without fault.

To go further in the explanations, here is what the SCAE France (Specialty Coffee Association of Europe) tells us: “Specialty coffees are defined as high-end coffee-based drinks to which the consumer attributes a unique quality. This drink is prepared using green coffee beans grown in specific areas, and meeting the most demanding standards in terms of production, processing, roasting, conservation and preparation. “

Nico is Nicolas Blanchard, originally from Vienne, a former sports teacher who also worked as a sales representative and HR director for a very large fitness brand. As part of his work, then frequenting many coffee shops, Nicolas decided, with his wife, to take over the famous Chantilly in Brive. This tearoom, which has existed for 45 years, taken over by the couple in 2016 has been completely renovated, welcoming a larger and younger audience with the aim of enjoying meals in jars, homemade cakes and, of course, coffees. and teas of all kinds.

Nico‘s workshop, meanwhile, opened in 2019, as soon as the Halle Gaillarde opened. However, Nicolas tells us, the preparation of homemade dishes required a lot of investment and had too much of an impact on family life. It is in the sense that Nicolas and his wife decided to sell the Chantilly to one of their former employee, in order not to abandon the baby to anyone … which is understandable.

Coming back to l’Atelier de Nico, Nicolas specifies that he followed a barista training, a sort of coffee sommelier, as well as that of a roaster. Thus, on the strength of these skills, Nicolas can offer both professionals (restaurateurs, grocery stores) and individuals, a signature coffee, that is to say a tailor-made coffee, in other words unique and adapted. Coffee seems, in fact, quite an art because, in addition to the choice of producers and terroirs, this beverage is also the result of a subtle blend. In addition, the roasting obeys many parameters chosen, with knowledge, by the roaster himself. Finally, Nicolas would like to tell us this:

“My coffee is freshly roasted and freshly ground. For each origin, I have a dedicated mill. At 1.30eu coffee, for a specialty coffee, it seems to me that my offer appears more than competitive. “

For lovers of new sensations and discoveries, Nicolas assures us to change his menu every week. The whole stake, and the challenge, lies for him, to move the lines at the level of taste habits. Even if it is true that most French people cling to the good old black coffee, strong but with a flat taste:

we, passionate and professionals, are here to offer new horizons such as sour, organic or fruity coffees, for example.

As we can see, l’Atelier de Nico is also, and above all, a matter of taste. But taste can be educated, right? You do not agree ! So let’s talk … over a chosen coffee. 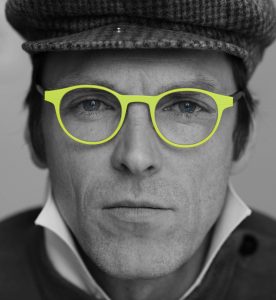