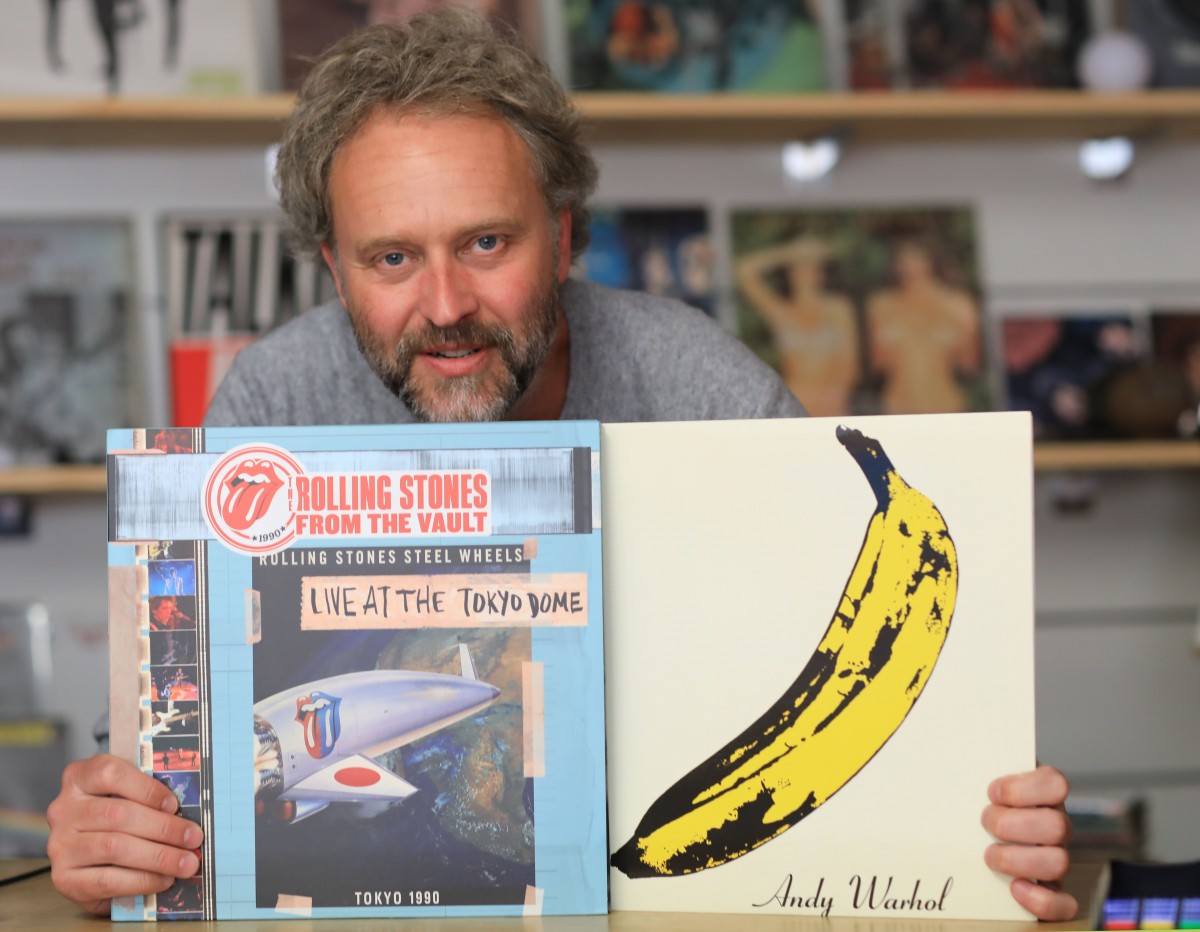 To relax our ears, we propose to go to 17, rue de la République in the heart of the city of Brive la Gaillarde. It is indeed at this address that we can listen to analog music. The choice is vast: classical music, Jazz, rock, reggae, metal or even Hip hop. Nothing is impossible to find for Frédéric, a native of the territory of Belfort! However, we must point out that Frédéric has not always been in the world of music. Explanations …

He first worked as a wood carpenter for many years in eastern France, then as a design technician, in the Montpellier region. After a couple of years, his wife had the possibility of obtaining an interesting position for a job in Brive, naturally, and quite logically, Frédéric settled in good territory. When he discovered the city, he realized that there was no record store. This is how he got the idea of ​​opening a record shop dedicated to vinyl at the end of 2017. The choice of rue de la République as a location was motivated by its close proximity to the heart of the city but also because this street was undergoing a renaissance in terms of shops.

The spirit of the store, Frédéric reveals to us, is to promote cultural exchange. Some customers, he tells us, are true connoisseurs whether in music or on the presses themselves. Learning and emulation are reciprocal. In addition to this dimension of exchanges, our host points out that the idea of ​​the store remains above all to rediscover the object in itself and to taste the characteristic analog sound. Most of the vinyls, 33rpm and 45rpm, are vintage ones, he reassures us. This is, Frédéric specifies, the specific aura of old vinyl: it tells something from the past. Some look for records from their childhood while others travel to a mythical past that they have not known but which nevertheless makes them dream.

Here, we can say that we seek authenticity through my records!

The record, however, cannot be reduced to its sleeve because, it should be noted, a true vinyl lover is concerned about the quality of the pressing. It’s the quest for the Grail also when it comes to sound. If, for example, we have a mono Beatles in Odeon pressing, we will not have the same sound at all as with a Beatles in Parlophone pressing.

About the clientele, it is very varied, Frédéric tells us: “It goes from 17 to 70 years old and, among all cultural and social backgrounds!”

Many clients come here without knowing exactly what they are looking for: it is the pleasure of hunting, searching and above all, discovering and being surprised by an unexpected or rare album. However, the customers have quite varied tastes: soul, reggae, hip hop, hard rock or even metal. On the other hand, Frédéric admits to us that English / British pop rock dominates and remains, in a way, the top of the basket: is it surprising?

Finally, Frédéric reminded us that the most important event for a true vinyl fan remains the Record store day which is characterized by a global day of promotion of independent record stores where everyone can discover at their record store preferred limited and sometimes unseen pressings.

So the question is: can you dig it? 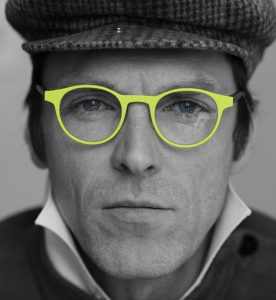